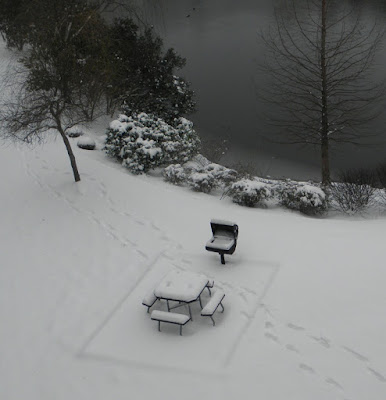 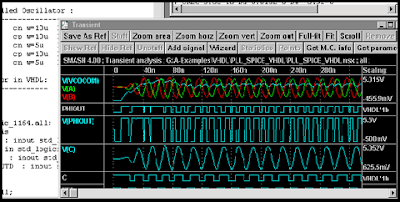 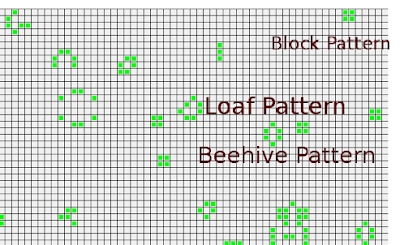 You may notice some common patterns in the figure. After so many iterations through the game of life rules, only a few cells tend to stay alive. We started with a large random number of alive cells and over time those cells died off. In a controlled environment you may begin with carefully placed live cells and monitor the patterns that emerge to model some other natural phenomena. 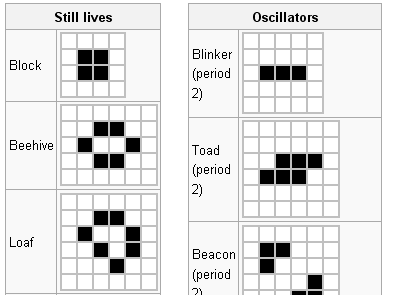 
A New Kind of Science 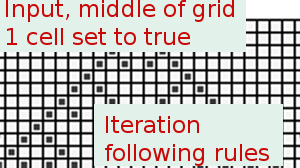 
If you start from that basic piece of Java code 4 * 4, there are many levels of software and hardware layers that are involved to implement that operation and then return a result. 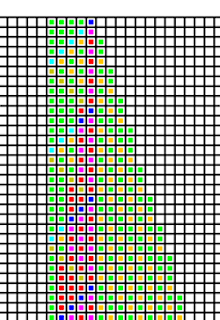 
The general rules for the squaring automaton are similar to the rules that were mentioned for the elementary rule30 program. Integer values (range 0 - 7) are used instead of binary inputs and outputs. The initial row and initial number of cells are represented by the input parameter (N = 4 in our example). 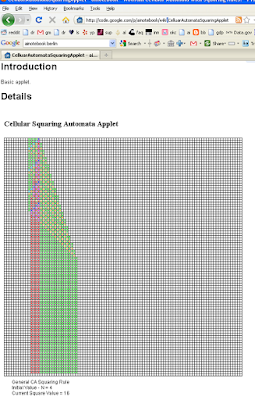