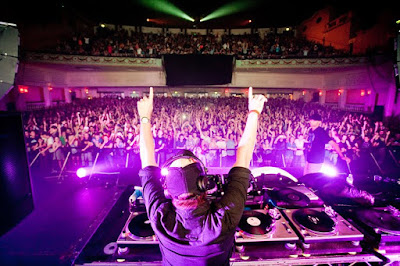 Java Profilers normally change the bytecode of methods in classes as they are loaded by the JVM.

See the instrument API. Also see the tijmp as an example memory profiler.

Because the Alimentive and Cerebral systems are farthest removed from each other, evolutionally, a large brain and a large stomach are a very unusual combination. Such an individual would be a combination of the Alimentive and Cerebral types and would have the Alimentive's fat body with a large highbrow head of the Cerebral. The[Pg 224] possession of these two highly developed but opposite kinds of systems places their owner constantly in the predicament of deciding between the big meal he wants and the small one he knows he should have for good brain work.