Overview of Dexter and Death Note 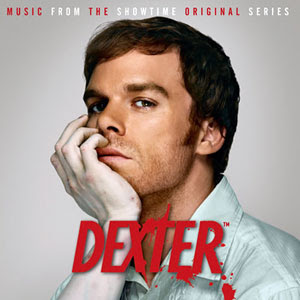 I am taking a detour from my normal posts and going to discuss two pop culture icons. Dexter is a modern TV series on showtime that details the life of a serial killer that also happens to be a forensic scientist. Don't be alarmed, yes there is gore but it is part black comedy so it is hard to take the constant stream of murders very seriously. Death Note is an Manga and Anime that has a similar theme, Light Yagami is a young kid that just happens to come into contact with a 'Death Notebook'. If the owner writes down a name in the notebook, that person dies. Essentially, Dexter and Light are two 'good' characters that are following through with their own style of vigilante justice. Dexter is a smart scientist that was trained by his detective foster parent to murder other murderers. Light is an intelligent teenager that is using his magical notebook to rid the world of evil-doers.

Both series will make you question corporal punishment, the law and the death penalty. Should some third-party have the authority to kill another? Is there any justification for murder? Light is a little bit more liberal as an executioner. He has killed FBI agents and innocent women. His goal is to lay down justice but also not get caught. Dexter on the other hand, really questions his so called 'code'. In the series, he says he doesn't kill children and kills other murderers. He too doesn't want to get caught but has questioned killing the innocent in order to save his own skin. In both cases, the justification for wanting to continue playing this game at all costs is, does one mistaken murder of an innocent trump the overall mission. That mission is to rid the world/community of evil-doers. In both series, you encounter scenarios where that question gets asked. 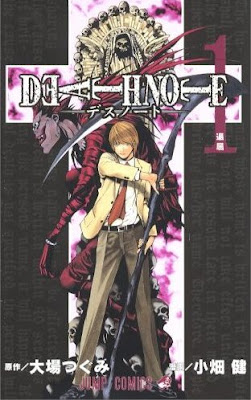 Similarities between Death Note and Dexter

Differences between Death Note and Dexter

Light does not kill innocent people any more than dexter.

Light is in his twentys and is in college so he is not a teen.

Lights girl friend knows exactly whats going on and found him for that reason.